Even in my wildest imagination, I would never have expected to be cycling through a European city at night clad in my chef whites. But there I was, peddling briskly and keeping a constant ten yards behind rainbow girl who was leading the way. When we got to our destination, we were greeted by cowgirl and Captain America who then proceeded to introduce us to Caesar, Attila the Hun and Catwoman among many others.


My culinary conquest had eventually taken me to Alsace in the north-eastern corner of France. Strasbourg its capital city located just three kilometers from the German border is representative of everything splendid about the two nations. The cuisine unmistakably steers towards Germanic culinary traditions than French. This makes it very distinctive from the rest of the food in the country-- my raison d'être for visiting the city.

The most captivating of Strasbourg’s neighborhoods is La Petit France. This is the part of the city with half-timbered houses, winding canals and crooked narrow alleys; it looks like its been taken straight out of a fairytale storybook or a Walt Disney movie. It is also the neighborhood with the best winstubs--the Alsatian word for traditional, family-run restaurants-- where I would find good local grub. 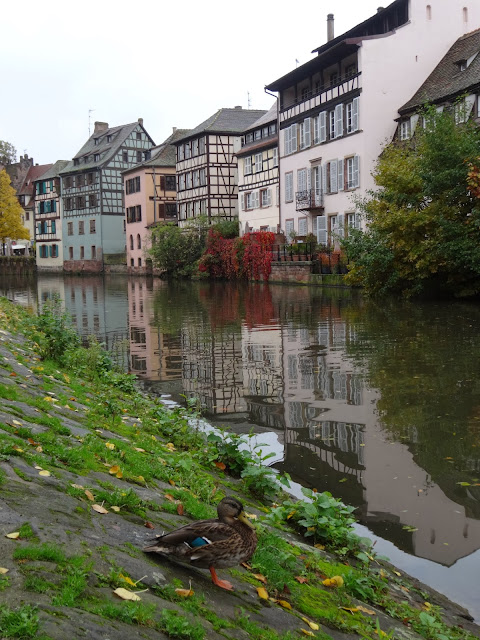 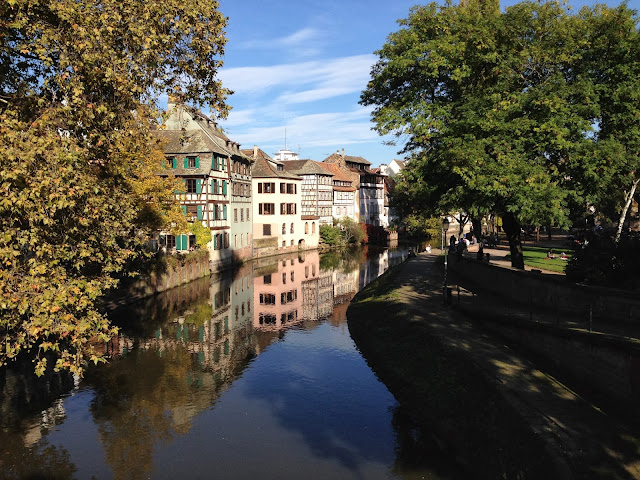 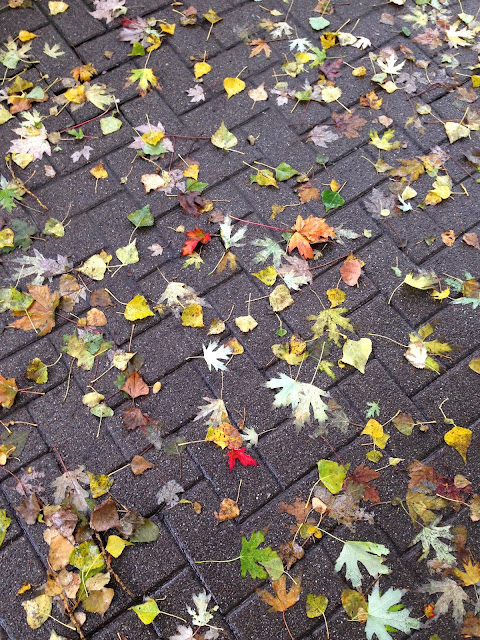 Alsatian cuisine reflects the rustic simplicity of rural life. The food here is synonymous with conviviality and hearty stews, braises and casseroles which usually involve pork dominate the dinner table.

If there is one dish which is symbolic of Alsace, it is the choucroute, the Alsatian version – and in my opinion a better one--of the German sauerkraut. It is made with finely shredded cabbage which is  fermented in wooden barrels with salt and juniper berries and then served with sausages, bacon and other fatty cuts of pork.

The other characteristic dish of this region is the flammekueche or tarte flambée. It's a misleading name for something that's neither a tart nor flambéed. What was once a peasant dish only found its way from the home kitchen into mainstream French cuisine in the 1960s, thanks to the pizza craze that partially took over the world. At its simplest self, the tarte flambé incorporates some of my favorite foods-- bread, cheese, onions and bacon-- into one delicious dish. Crunchy, gooey, bacony goodness!

But there's a lot more to Alsatian cuisine than just choucroute and tarte flambé. Bäeckeoffe is a rich, meaty potato and leek casserole while fleischschnecke consists of sliced pancake-and-ground beef rolls that are pan seared. For the more adventurous, there's also the Alsatian blood sausage bluetwurst and kalbskopf, a terrine made from the head meat of a calf. There are several options for the sweet toothed as well such as the traditional apple tart tarte aux pomme, the marble cake kugelhopf and the sticky sweet nougat.

To try some of these, I ventured to S'Kaechle, a cosy little winstub hidden in an alley off the main street. They had all of these traditional dishes but my favorite was the jamboneau, a very comforting dish of ham hock slowly braised in red wine and spices and served with the local pasta dumpling spaetzle. For me, this was happiness on a plate, love gastronomified.


With my cravings appeased, it was time to mingle with the locals. The bizarre set of circumstances I found myself in later that evening was in fact a costume-themed housewarming party. I was once again couchsurfing and my wonderful host Joëlle -who had dressed in the colors of the rainbow--took me along to this party at her friend's place.

It felt bizarre not because of the costumes or the alien environment I was in but based on the sheer accumulation of events and circumstances that led me there in the first place. A very joyous and comforting place at that; more so because the one and only thing they served for dinner was, you guessed it, tarte flambé!